The hungry and thirsty animals on the arid ‘plains of Africa’ get their hopes up a little too soon when they come across a single tree laden with succulent fruit: a huge (beautifully stripy) python is coiled around the tree and refuses to budge until they can tell him its name. First Zebra (fast), then Monkey (clever) and then Elephant (never forgets) all volunteer to go and ask Lion, the King of the Jungle – but by the time they return to the tree, they can’t quite remember the name properly. Eventually, Tiny Tortoise goes and asks. By this time, Lion is so incensed that he tells Tortoise the name unintentionally – but that is fine by Tortoise, who makes up a little song to help him remember the crucial word during his slow walk back to the tree…

The Magic Bojabi Tree, a retelling of the well-known African folktale, offers a lesson that success only comes to those who apply relevant skills to any given task and put in the necessary effort – but the moral is not expounded and young readers will also get a huge amount of enjoyment out of both Dianne Hofmeyr’s vivacious narrative and Piet Grobler’s perfectly attuned illustrations. Indeed the word ‘Bojabi’ and the different versions the animals come up with when trying to remember are provided in the illustrations. These nonsense words will appeal to children’s sense of the ridiculous and it is very likely they will come up with their own variations. There is plenty of good repetition for children to anticipate with glee – and they will find it equally entertaining when the narrative veers away from that repetition. For example, the first two times we encounter Lion, he is lying with ‘his mane beautifully fluffed and his tail neatly curled.’ It is to be expected, therefore, that this will also be the case the third time, but in fact Lion becomes increasingly dishevelled in proportion to his anger from then on.

Piet Grobler’s illustrations allow the book to be shared with a group of children, as their narrative comes across loud and clear, in his typically uncluttered style – but children will also want to get their own hands on the book to pore over it because the illustrations are actually crammed with busy bugs and birds, including a background drama between a bird and a snake in a tree. His animal expressions are wonderful – from the thirsty, droopy animals to the enigmatic python to the sleepy then furious Lion.

Whether this is the first time you’ve heard this folktale or you already know and enjoy versions such as The Amazing Tree by John Kilaka (North West Books 2009), The Magic Bojabi Tree is a great addition to any children’s library, public or personal.

Find some teaching ideas here in the Schools and Workshops section of Dianne Hofmeyr’s website. 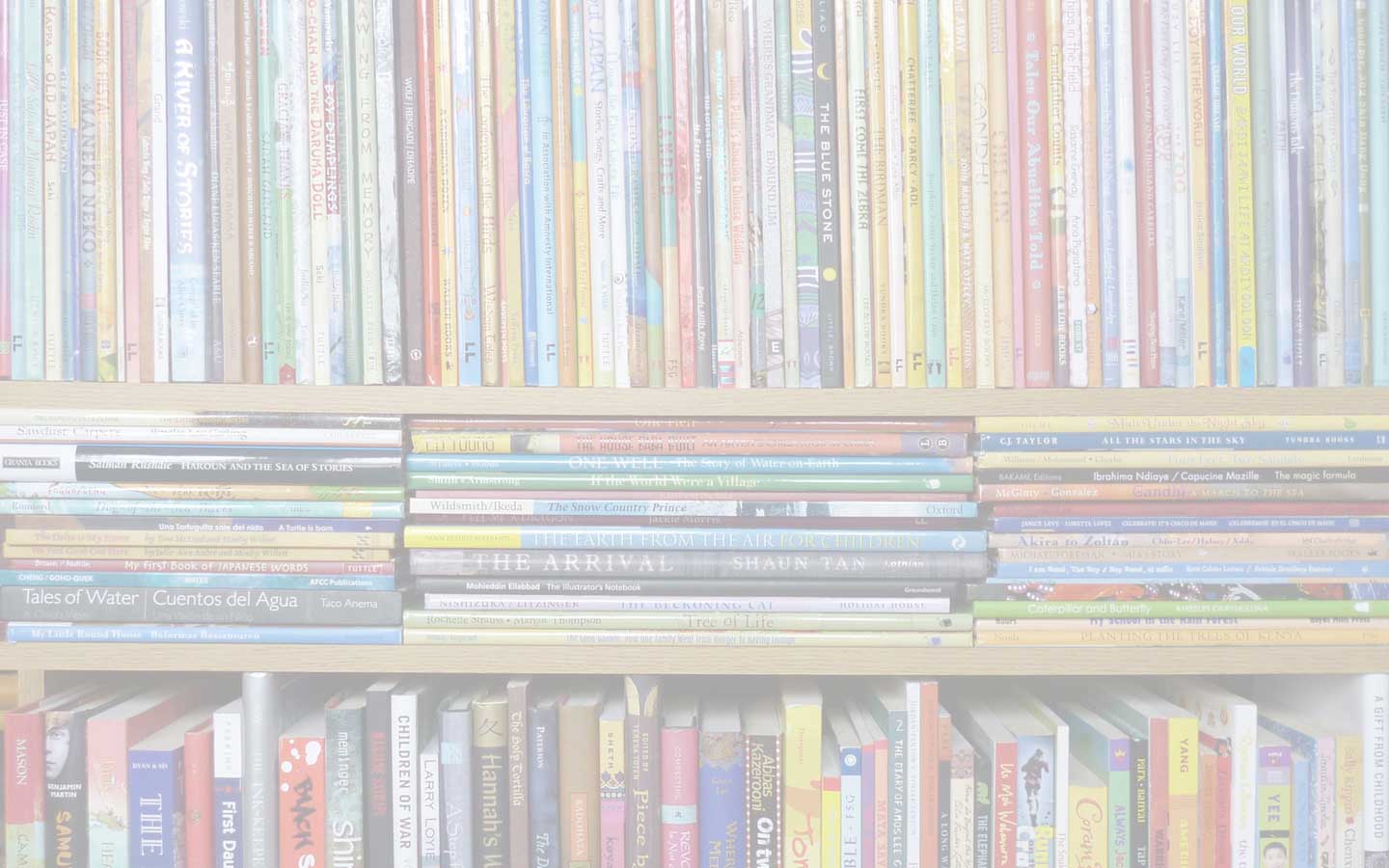